You may be familiar with the 1948 movie, Treasure of the Sierra Madre, starring Humphrey Bogart. You may also be familiar with the 1974 movie, Blazing Saddles, made by Mel Brooks.
This particular clip is dedicated to all my friends from Wisconsin. Check the links above for the original and the first parody, then watch this parody by "Weird Al" Yankovic in the 1989 movie UHF.
Best wishes...
Posted by Ron at 10:55 PM No comments:

Anita and I returned Friday from a trip to Jacksonville where we enjoyed the beauty of the Florida Atlantic coast and also spent a few hours at the University of Florida Proton Therapy Institute for my 18-month checkup. Thanks and praise to God, all is well. My PSA was/is now at 0.4, so I'm a happy camper. We stayed out in Ponta Vedra at the Marriott...a very nice place. 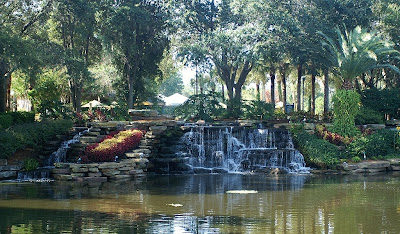 Mr Wintley Phipps shares the origin of the famous spiritual, Amazing Grace...
Thanks to friend Curt who had this YouTube video on his blog, Coffee with Curt.
Posted by Ron at 5:36 PM No comments:

One of my favourite authors is (was, actually) a guy named H. Allen Smith. This particular Smith was born in Illinois, grew up there and in Ohio, and became a youthful newspaperman in Indiana. He became well-known when he published a book of personal anecdotes called Low Man on a Totem Pole. It was published in 1941, before I was born.
I first heard of Smith when I lived in Texas. Smith had moved from New York to Texas some six years before I did, and wound up in the western climes of that great state. I lived near Austin, and became a habitue of the many used book stores in and around the University of Texas where I found Smith's books in the special editions that were published during WWII.
Smith participated in the first ever Chili cookoff, held in Terlingua, Texas in October of 1967. He was a fanatic in the manufacture of Chili, the National Dish of Texas, and wrote some strong words on the subject. I have to tell you that I have some differences with Mr. Smith in regards to the proper preparation of Chili, but I'm not alone in that regard. And I don't let our culinary differences interfere with my appreciation for the way he had with the written language.
If you, my gentle reader, have a sense of humor and want to laugh yourself silly, visit your local used book store and search out the work of Mr. H. Allen Smith. In his time he was known as 'the Screwball's Boswell' for his ability to turn an interview into a hilareous newspaper column. He was known to write up curious encounters as short articles, store them in a cheesebox until he had enough for a book, and then craft them into a work of art. I commend Smith and his books to your attention.
Posted by Ron at 9:29 PM No comments:

Wednesday evening a group of folks got together at First Presbyterian Church in Chattanooga, to hear a presentation by Ken Campbell about his experience of Proton Therapy at Loma Linda, California. Two of those present had been through treatment at the University of Florida (UFPTI) about fifteen months ago, and two others had just returned from their treatment.
Ken mentioned that someone at Loma Linda had written new lyrics about proton therapy, set to the tune of Don McLean's 1971 Rock-n-Roll hit "American Pie." The video below will remind you of the original tribute to Buddy Holly, Ritchie Valens and The Big Bopper...

We're gonna have to learn those new lyrics, eh?
Posted by Ron at 11:23 AM No comments: 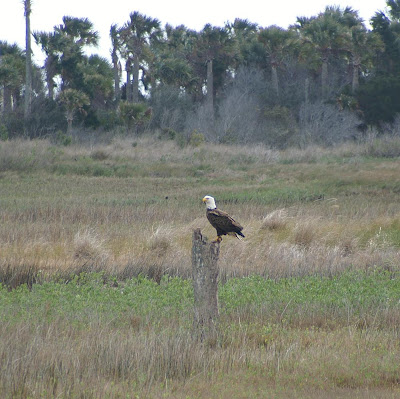 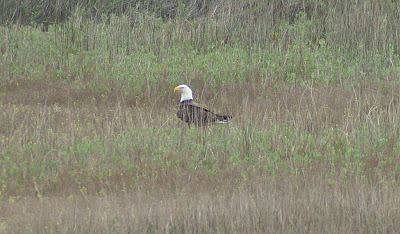 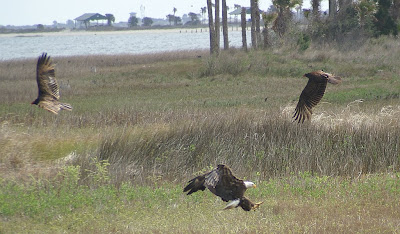 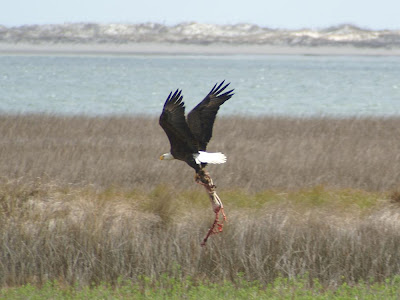 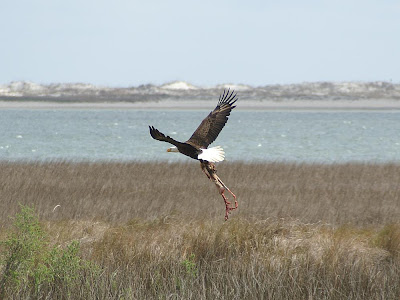 Back Home on the Gulf Coast

We are in Destin, Florida today, staying on the second floor in one of a group of two-apartment beach houses. Stepping out on the balcony, I noticed a pair of ring-necked Turtle Doves in the rain gutter next door. One had left by the time I got my camera out, but here's the other, sitting on her eggs... 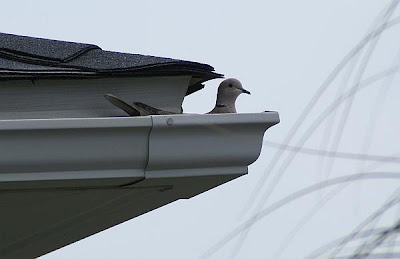 After breakfast I headed for the beach. The wind was blowing pretty good, but not too hard for the tourists. Here's a view up the beach, toward the east... 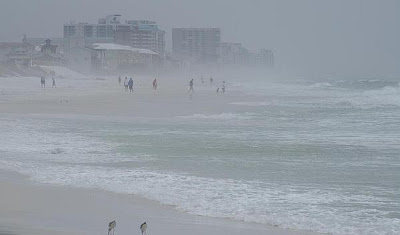 Lots of interesting critters -- I mean other than the tourists. Here's one of several of these guys who were digging for breakfast in the rising tide... Check the foreground of the pic above; those two butts are two more of these guys ;-) 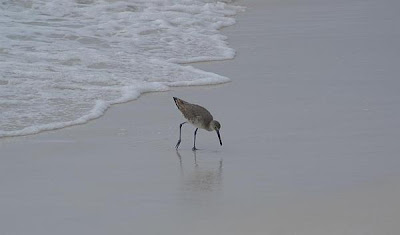 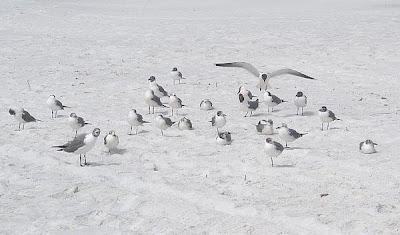 Others haven't had their lunch yet and are taking a more pro-active course toward finding it... 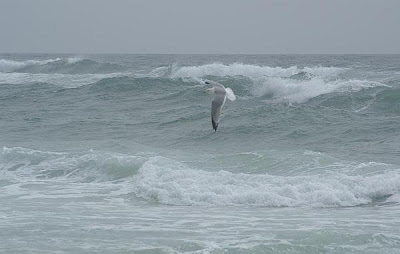 Another shot of this guy... 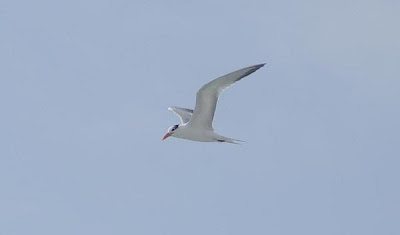 OK, this is positively the last Gull shot (for today)... 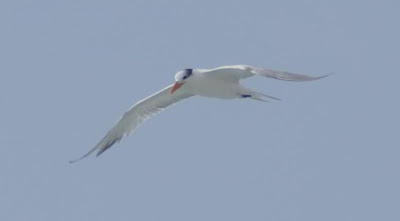 An Article today in the Washington Post suggests that men taking Finasteride (AKA Proscar, Propecia) have a 25% lower incidence of prostate cancer.  But reading further, we find that this is a reevaluation of a study completed in 2003 that concluded taking the drug might lead to more lethal forms of cancer. And down toward the end there's the following paragraph:

"About 71 men would have to take finasteride for seven years to prevent one case of prostate cancer. Kramer said a quick call to his Bethesda pharmacy showed that generic finasteride costs about $3 a day or around $1,080 a year, meaning that it could cost about half a million dollars to head off each case of prostate cancer -- while exposing dozens of men to unnecessary treatment and potential side effects, including incontinence and impotence. A small number of men taking finasteride also experience sexual side effects, such as a decrease in libido."

Interesting, eh?  What's next?  I expect whenever Congress puts a Socialized Medicine plan into effect, there'll be a lot more of the calculations such as are in the paragraph above, being made by some faceless and unaccountable bureaucracy on our behalf.
As for me, I leave for Florida on Thursday, for my one-year checkup after Proton Thereapy. Will let y'all know how that goes.
Posted by Ron at 10:41 AM No comments: